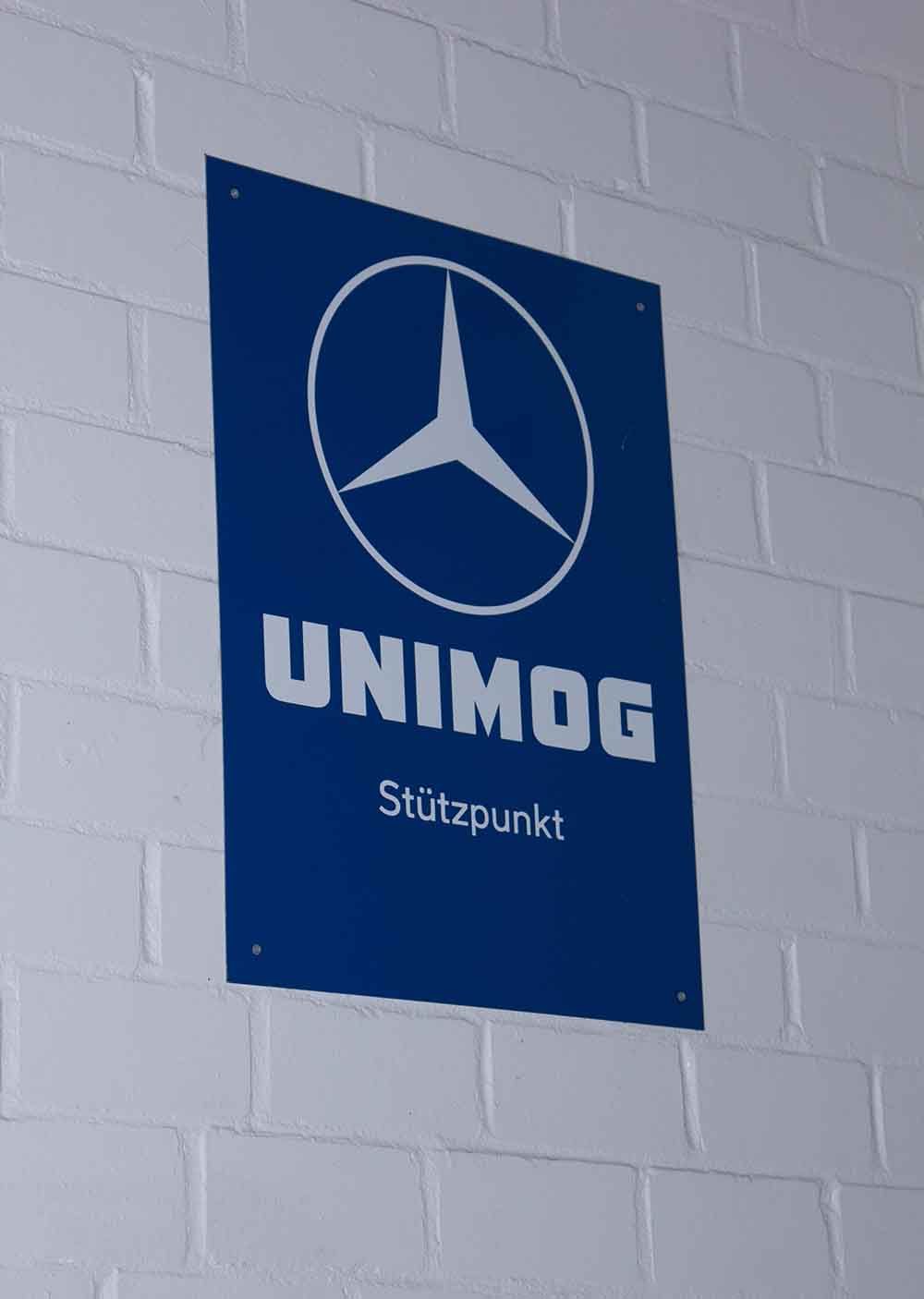 My first contact with a Unimog came back in the early 1970s when I joined the army and expressed an interest in obtaining my lorry driving licence. After basic training, I was assigned a Unimog 404 S which had just rolled off the production line. Unfortunately, the tank squadron switched to HS 30 tanks just a few months later and the Unimog was assigned to other units.
I bought my first Unimog in 1993: a 1954 U 401 – a former Swiss military vehicle – purchased for 1,500 German marks (approx. 750 euros) at the time. I picked it out from the collection of a Dutchman I met in Bad Laer during the Steam and Truck Festival and UVC annual meeting. He owned a wide selection of 2010, 401 and 70200 Unimogs, all of which were former Swiss military vehicles. This was really the beginning of my love affair with the Unimog. In 1999, I established a company to supply Unimog enthusiasts with the few spare parts available on the market at the time. 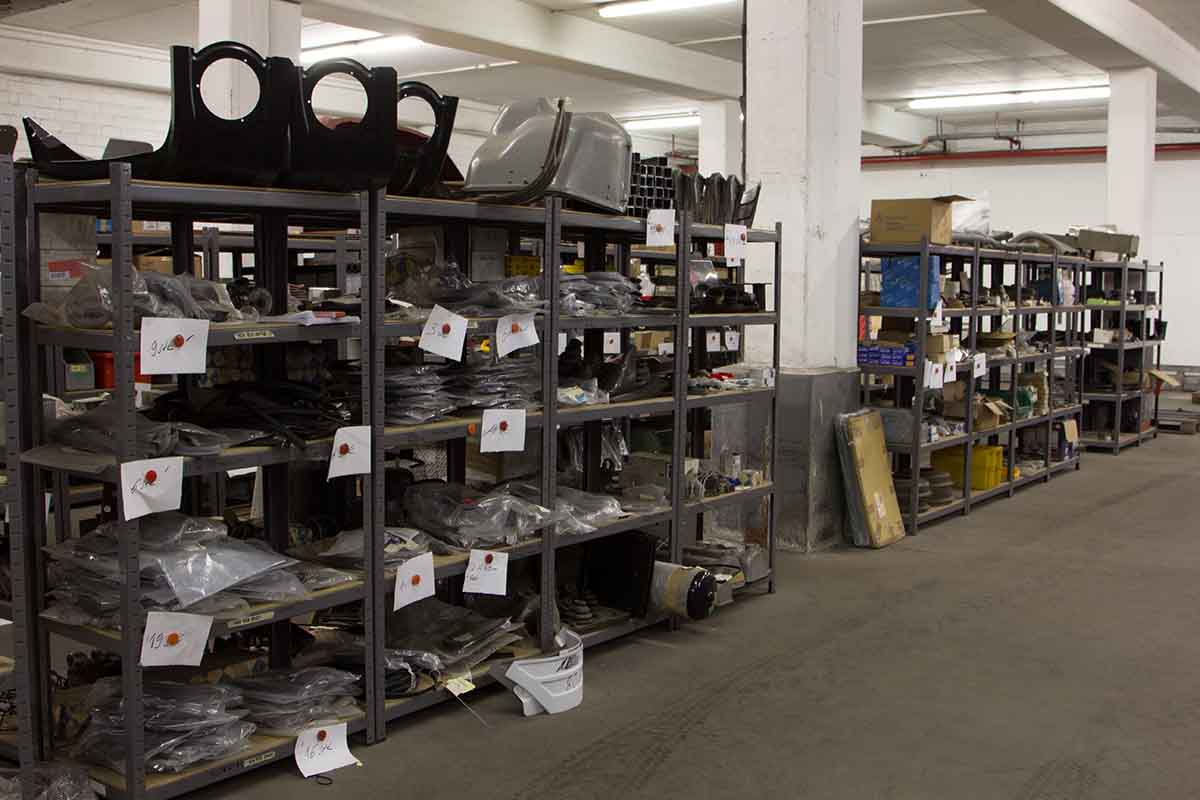 From 2000, the business was operated from a rented 600 m² hall, which was virtually bursting at the seams within just a few short years. Thus the company began looking to purchase a larger hall with sufficient space for the future. In 2009, I acquired a large site which was once an industrial dairy facility. Covering around 5,000 m², the site is big enough for a workshop, parking for sales vehicles, ideas, discussions and a well-stocked warehouse with over 20,000 individual parts. Vehicles and spare parts are restored and repaired in our modern workshop.
Our product range now includes spare parts for Unimog types 70200, 2010, 401, 411 through to the larger Unimog 403, 406, 416, 417, 421 series and MB-tracs. 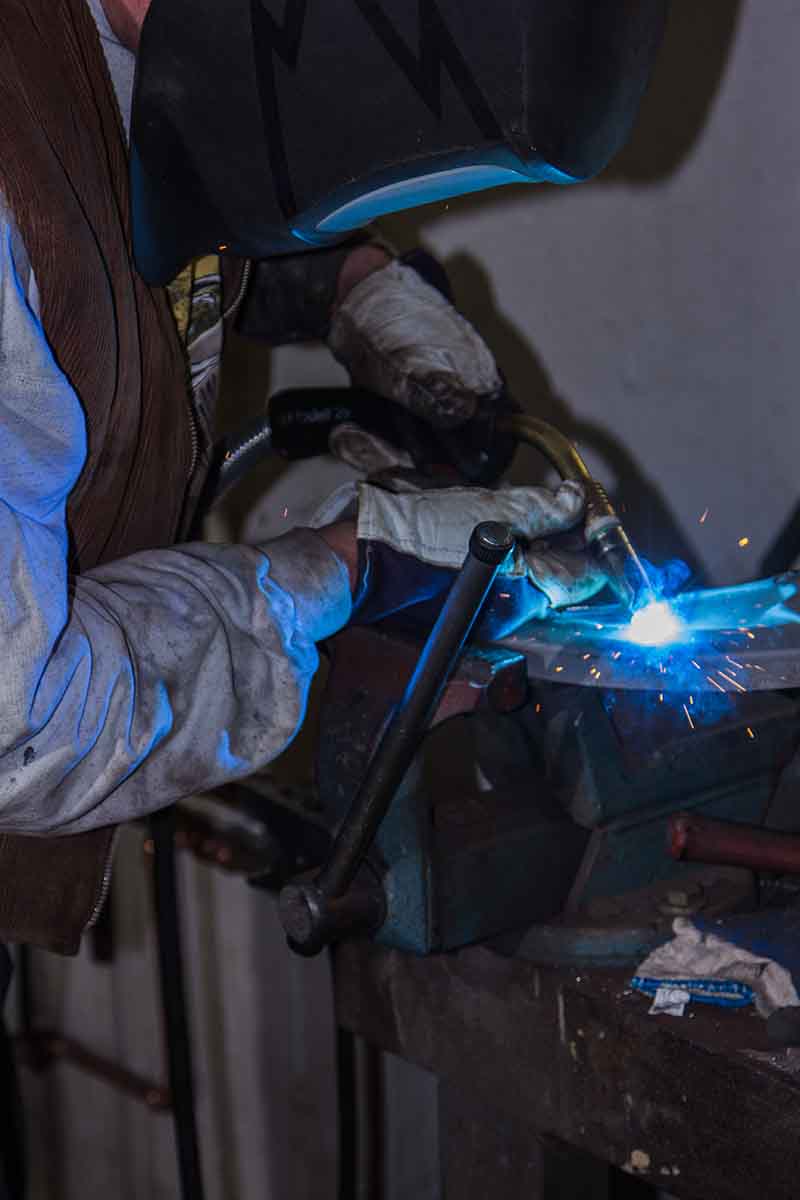 We are strongly committed to offering parts of the highest quality. Sheet metal parts in particular are manufactured exclusively according to the original plans from the 1950s. Some of these differ significantly from other sheet metal parts currently on offer from competitors. For example, the lid of the battery housing for a Unimog 2010/411 offered by us has hinges, and the housing itself has the relevant beading. Sheet metal retainers for the rubber buffers are welded into the battery housing itself. The weld-in corners offered by us since 2008 for Unimog types 403/406/416/417/421 boast the original bead depth and fit perfectly. We continue to remain true to our motto of offering top quality at an affordable price. Our large stock means any part can be delivered to our customers within just one working day. If you'd like to pay us a visit, please arrange an appointment in advance to ensure we are able to set aside sufficient time for you.
Our customers all over the globe are impressive proof that Unimogs of all series have been sold everywhere and are still used to this day. Not only is a Unimog reliable, from the largest to the smallest series, and a joy to its driver and beholders, it has also become a capital investment. 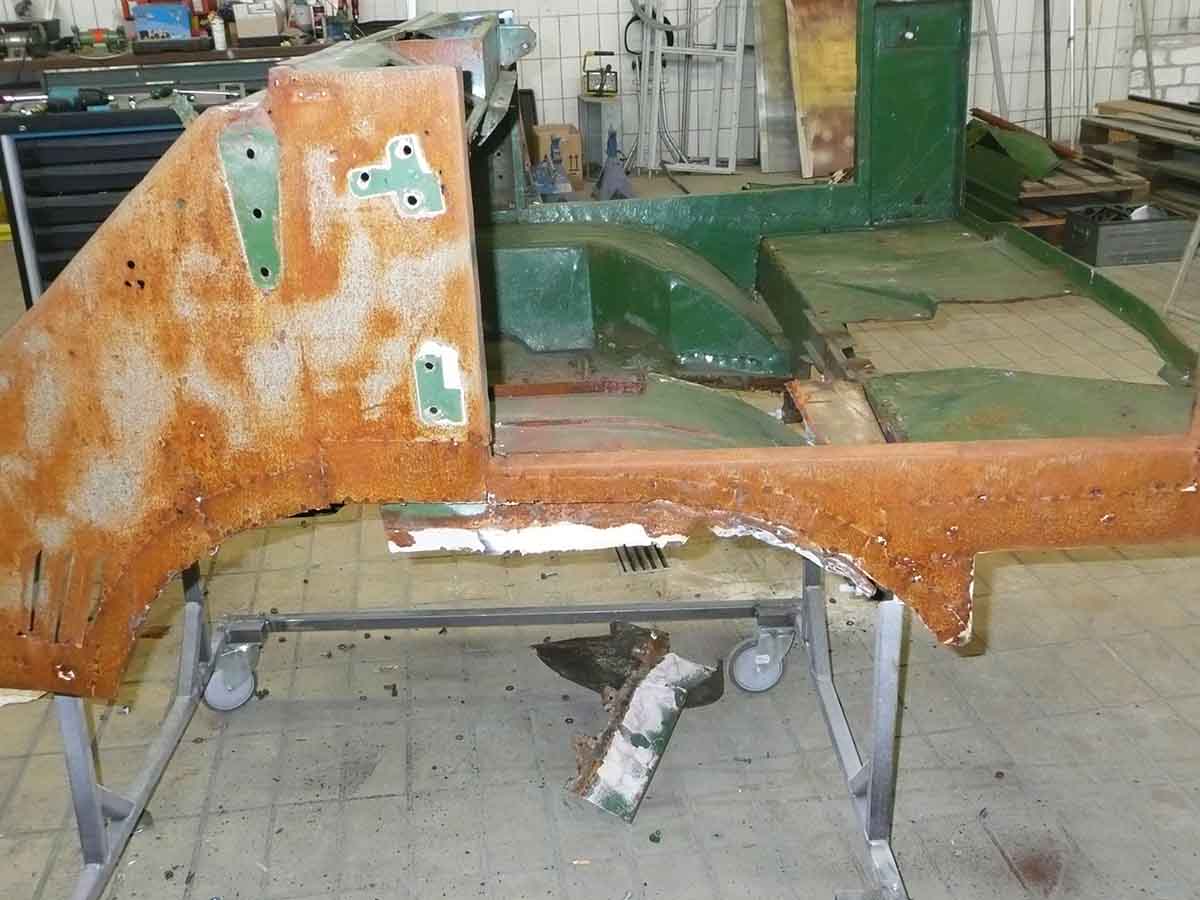 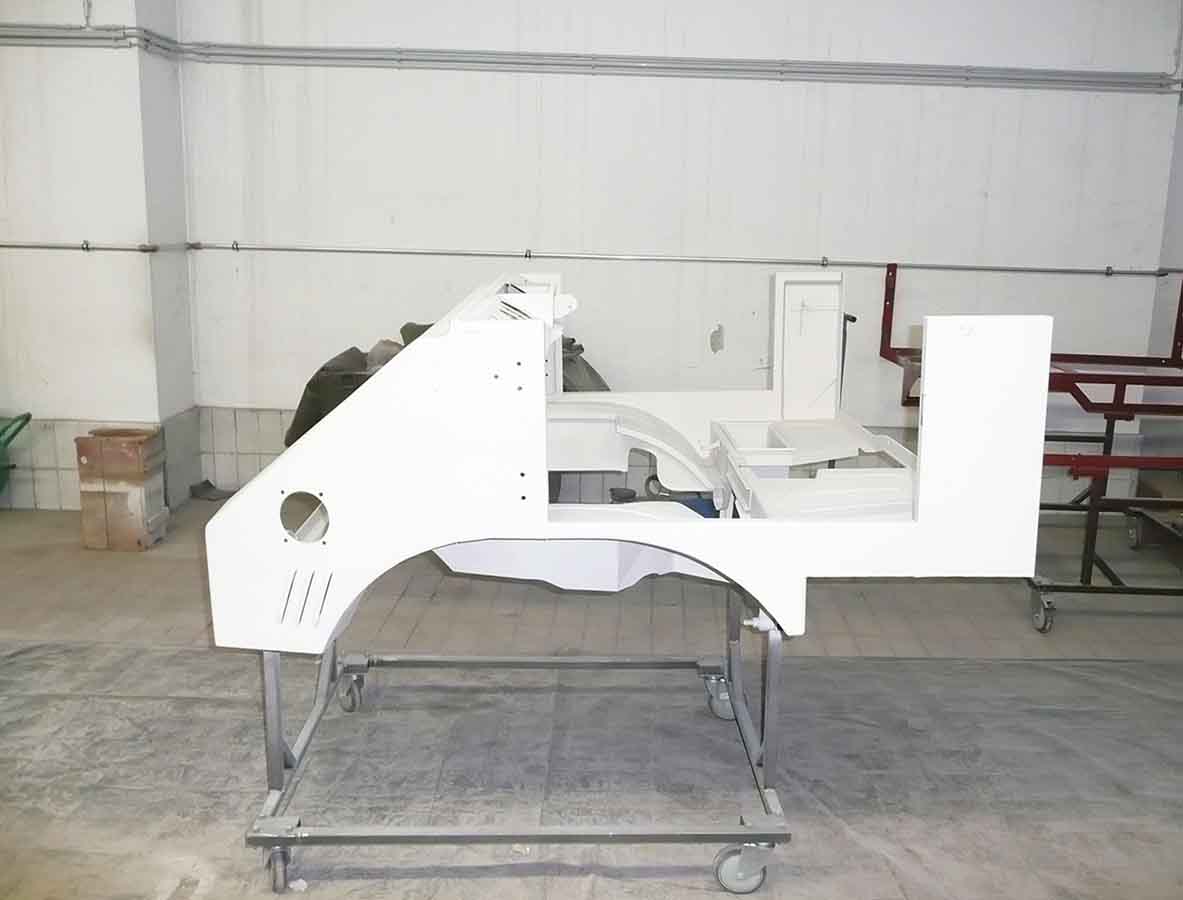 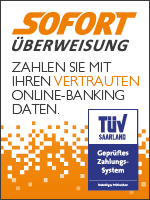